The FM LEAGUE NATIONALS showcases some of the best local athletes every year. With the largest cash prize of over USD$50,000 for their Asia Championship, this was one of the most anticipated event of the year.

After a grueling fight on stage, check out the brand new winners for each category. Records are broken and a new champion has emerged for the brand new category.

Let’s look at the winners! 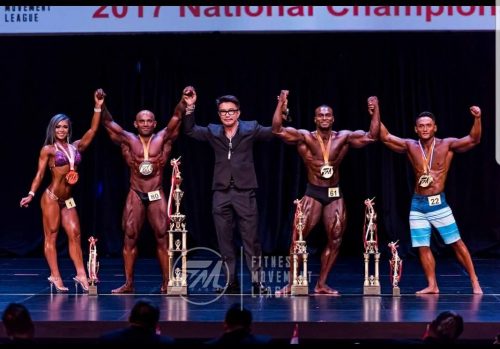 34-year-old Sasi Zura (middle) returned from a 1-year hiatus to win the Mr. Singapore 2017 title for the record fourth time. Sasi Zura is a prominent bodybuilding athlete in Singapore. He has won multiple titles and has also competed in the 2010 World Championships (14th place). With more than ten years of training in Physique sports, Sasi Zura continues to give his all and develop his physique further. 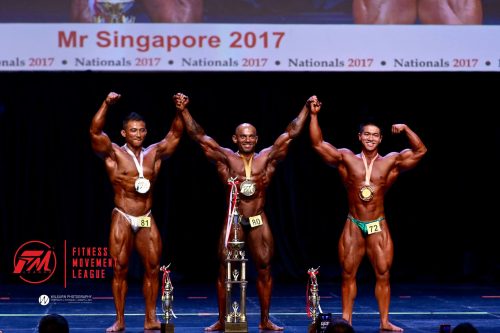 Next, Darren Wee held on to his Mr. Singapore Physique title for the second year, after storming the stage in 2016. Up against the charismatic and experienced athlete, Kasbani Kasmon who returned after a 1 year and 5 x Junior Physique Champion Ryan Heng, It was a hard fight for the top spot. 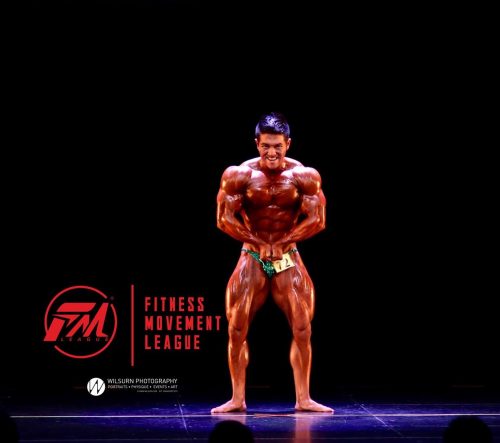 Kevin Chong – Now a three-times Mr. Singapore Junior, Kevin Chong is back to defend his title against his contenders. Coming from a family that encourages him to take part in sports, Kevin has always been active and athletic. His journey in Physique sports, however, was not without setbacks as he suffered from a number of injuries, as well as a slipped disc. Nonetheless, Kevin continues to stand against these challenges and reach greater heights. Angeline Huang – Big cheers for this feisty lady who dieted for 21 weeks and clinching her title for her first competition! She is now a National Ranked Athlete, No. 1 in the Women’s Bikini Division