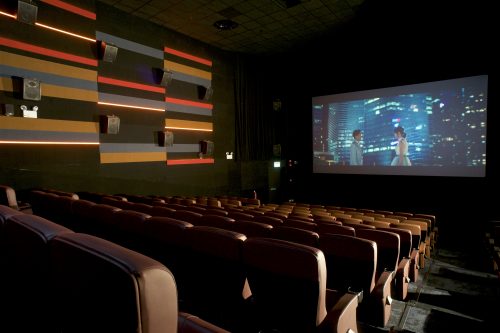 The brand new AuroMax® is the next frontier and the epitome of the Auro technology. It is also the format of choice for international cinematic use and supported by major and international organizations such as NATO (National Organisation of Theatre Owners), UNIC and DCI (Digital Cinema Initiative), representing major exhibitors, Hollywood studios and the SMPTE (the Society of Motion Pictures and Television Engineers). As of June 2018, there are more than 600 theatres worldwide committed to the format, with more than 50 leading post-production studios and 120 international films released in Auro®. 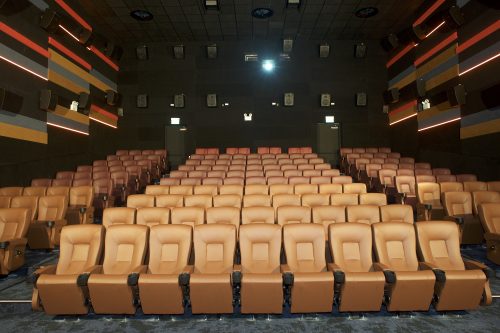 In line with Filmgarde’s vision to elevate the cinematic standards for Singapore’s audiences, it will be keeping its AuroMax® ticket pricing affordable, retaining its regular price of tickets (from $8.50- $14.50). Filmgarde Cineplexes has overhauled and enhanced its website, introducing a Bilingual Cinema Website that allows consumers to toggle the platform easily between English and Chinese. This thoughtful initiative not only allows Filmgarde to reach out to a wider audience, but it also creates greater ease of use and accessibility for the mature and silver generation.

Filmgarde Cineplexes fans will take delight in its new Cinema App which will launch in conjunction with its Century Square outlet opening and a new Membership Programme shortly after. Going beyond providing the usual functionality such as movie schedules and ticket purchase options, Filmgarde’s Mobile App integrates a highly intuitive Membership Programme. With users’ knowledge and approval, the app will use data analytics to engage pro-actively with members, ascertaining their preferences in order to suggest tailored information and solutions for individual members. 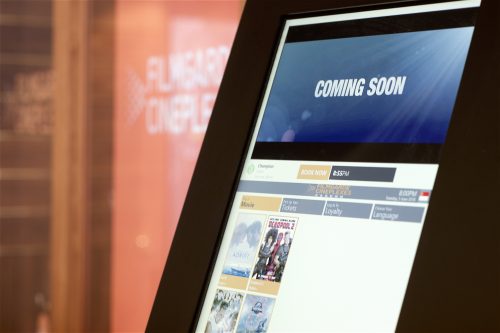 To encourage family bonding and more convenient visits for young families to the movies, Filmgarde Cineplexes will be introducing the FIRST Cinema ‘Family Seats’ in Singapore (from $28.50-$42). A Filmgarde exclusive design that allows for seating for up to two adults and two children, this thoughtful initiative elevates the cinema seat from being just another piece of furniture, to an opportunity for families and loved ones to engage and interact seamlessly at the movies.