With the theme of Infinite Fear (if you flip the number 8 side ways, it becomes an infinite logo), fans can expect a never-ending cycle of fear, thrills and countless scares. Experience one of the most horrifying tales in Asian folklore such as the legend of the Pontianak and survive vampire-laden secret rooms in Killuminati, the most interactive haunted house ever created in the history of Universal Studios Singapore’s Halloween Horror Nights. Stranger Things fans rejoice! Universal Studios Singapore’s Halloween Horror Nights 8 will be remarkably different from previous editions with the first-ever tie-up with a popular TV series. The highly-anticipated Stranger Things haunted house will feature the most number of thematic rooms to date. Fans will be transported into twelve artfully recreated scenes and storylines, from the menacingHawkins National Laboratory to the Byers home adorned with an erratic display of flashing Christmas lights and the eerie Upside Down woods.

This year’s edition will showcase Asian horror, which has proven to be a hit amongst local guests, in four haunted houses. Fans can enter the world of Killuminati – the Chinese secret society of vampires that has existed for centuries – where mystery, controversy and nightmares await. 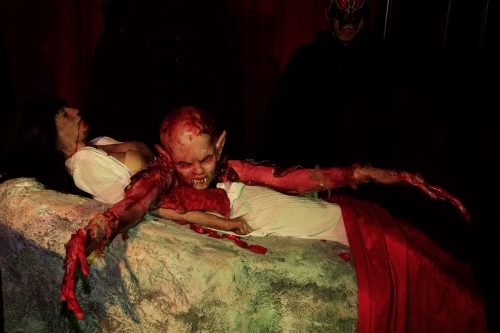 Watch out for never-before-seen stunts and expect lots of twists in this highly interactive house where even the bravest souls may end up in different secret rooms! Every visit might bring you a different experience depending on which rooms you head into. 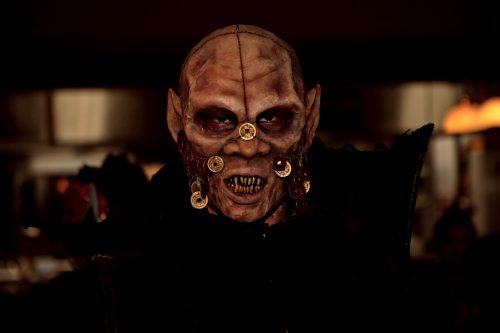 Two haunted houses will unravel the spine-tingling narratives of two different iconic ghosts in Asian folklore: the Japanese ghost story of Yotsuya and the legend of the Pontianak. Step back in time to the chilling Edo-era of Japan in The Haunting of Oiwa and come face-to-face with Lady Oiwa who returns from the dead seeking revenge after being poisoned by her unfaithful husband. Projections will let you see her at every turn of the haunted house, are you ready for it? 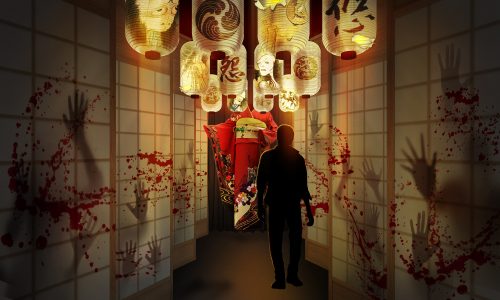 Over at the Pontianak haunted house, thrill-seekers will need to tread carefully in a Malay village as they survive the various hair-raising scenes and stories of the Pontianak unfolding before their eyes, from how she was created, to the banana trees where she resides, and the laundry area where she sniffs out the next victim. For the first time, the infamous long-haired female vampiric ghost gets her very own haunted house named after her. Expect scents of jasmine, creepy sounds on roof top and her presence within the house. Get thrown into chaos at Apocalypse: Earth as Mother Earth unleashes her most terrifying forces and takes over New York.This is what happens when Mother Earth gets angry and takes her revenge. We heard its going to be very Instagram friendly, even though its scary. 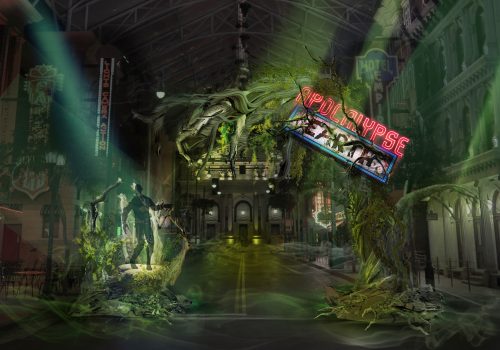 Guests can also witness the ancient tribe of man-hunters in Cannibal, where the bodies of rivals killed in revenge are being devoured.

Fans can take a break from the screams and join the charismatic Gideon Grim, the Motivational Death Coach, as he captivates guests with tips on highly effective scaring in DEAD Talks! DEAD Talks is an all-new, witty, seminar-style show with cutting-edge illusions, electrifying dancing and acrobatics at the Pantages Hollywood Theater. Sounds like a talk perfect for Singaporeans, most of us are dead inside. 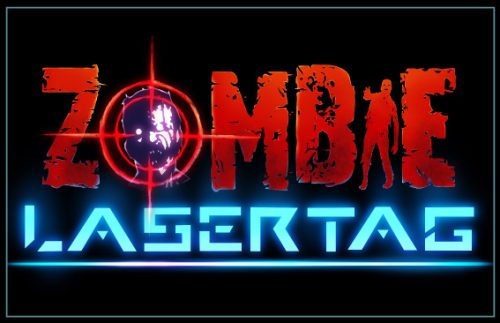 Back by popular demand since its debut last year, Zombie Laser Tag returns with an arena double the size. Each team of eight participants will work together for one mission: to fend off and “kill” zombies in infested areas. Participants can expect more zombies, face greater obstacles and rev up for more action, all in the company of a drill sergeant who will lead the way to ensure everyone gets out alive. The Zombie Laser Tag experience is available at an additional S$38 per participant. Your HHN8 experience isnt complete if you didn’t participate in the laser tag!

For the first time, Universal Studios Singapore will produce a series of short, original horror films leading up to Halloween Horror Nights 8. These dramatic bite-sized films aim to showcase the riveting stories and iconic supernatural characters of this year’s haunted houses in unique cinematographic styles. These short films will be released between July to August and are available on Resorts World Sentosa’s Facebook, Instagram, blog, Twitter and YouTube. Dont forget to subscribe to their channels for the videos!

The special nighttime event will run for 18 nights, including an additional night on 27 September to cater to the growing number of horror fans. Early bird ticket sales will run from now until 12 August at S$55 (non-peak) and S$65 (peak), while standard event tickets are available at S$58 (non-peak) and S$68 (peak) each. Fans can purchase an R.I.P. Tour that includes event admission, a guide who will share insider stories and escort fans to the various experiences, VIP access to haunted houses, private meet-and-greet sessions with creepy characters and more. Guests can also enjoy many of the theme park’s exciting rides and attractions.