Behind the imposing facade of The Great Wall lies one of the most enduring legends in Chinese folklore – the story of Meng Jiang Nü, whose epic story is now retold in this captivating and profoundly-moving new production.
The Great Wall Musical: One Woman’s Journey weaves a gripping tale of love and courage against an epic backdrop of imperial China, where a young everywoman does not yield to her fate, even in the face of insurmountable odds. “We are all stronger than we give ourselves credit for. Meng Jiang Nü showed us that. If one person dares to take the first step out, then no walls, physical or otherwise, can ever hope to stand against the strength of the indomitable human spirit”, says Na-Young Jeon who takes on the starring role of Meng Jiang Nü.

Back on the stage after a hiatus from musical theatre, Nathan Hartono also quips, “It is incredible to be part of this production. The story of Meng Jiang Nü is so moving and powerful. I was attracted by the score and the beautiful songs. I can’t wait to go back on stage and share this with audiences!” 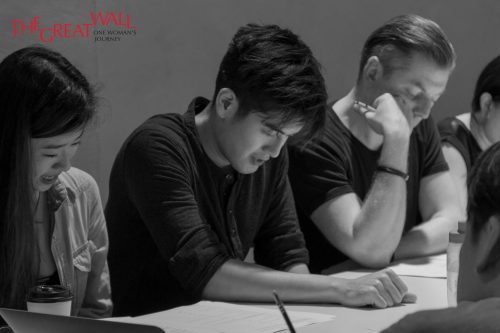 Theatre-lovers in particular can look forward to being thrilled by the spectacular musical adaptation that transforms Meng Jiang Nü’s epic story into a soaring musical odyssey, where raw emotions are laid bare in a dazzling display of vocal showmanship as the characters come to life in gorgeous contemporary settings detailed with traditional design references. 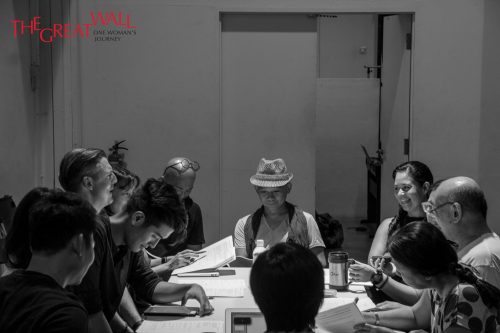 Performed in English with Mandarin surtitles, The Great Wall: One Woman’s Journey runs for a limited season at the Drama Centre Theatre. Tickets are on sale at all SISTIC outlets.